CAN YOU PUT A NAME TO OUR HEROES?

Australia was still a very young nation at the outbreak of World War 1 - this was thought to be the “War to End all Wars”.  From a population of fewer than five million close to 417,000 of our men enlisted. Sixty thousand were killed and many more wounded.

Like every other community Mount Gambier & the surrounding district saw many young men go to war, many did not come home and many of those who did were wounded.  As a nation we will always be grateful for the sacrifices our soldiers made, for their courage and their bravery. We remember and honour all those who have served for they are our true heroes.

We have folders of donated photos of men in uniform. Some photos are named but the majority are not. If you can name any of the photos we would appreciate your help. It would be fitting to be able to put a name to the face in the photo and perhaps to be able to record their story. 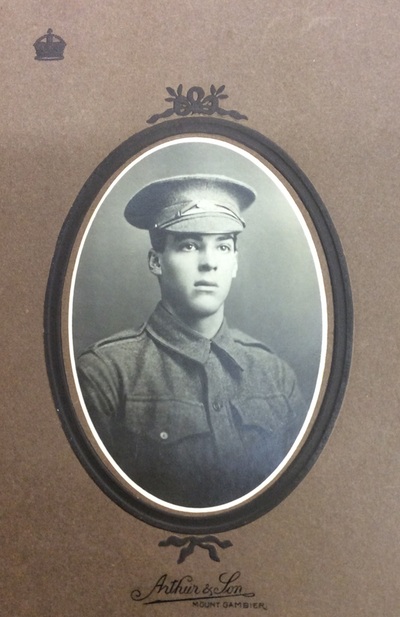 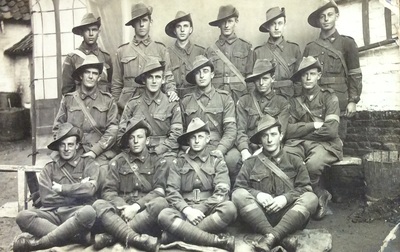 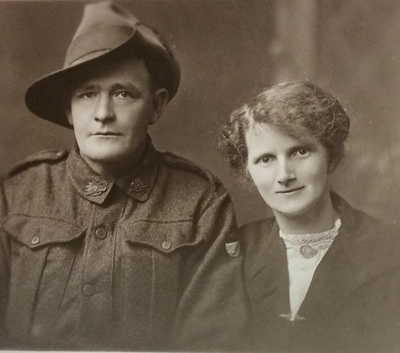 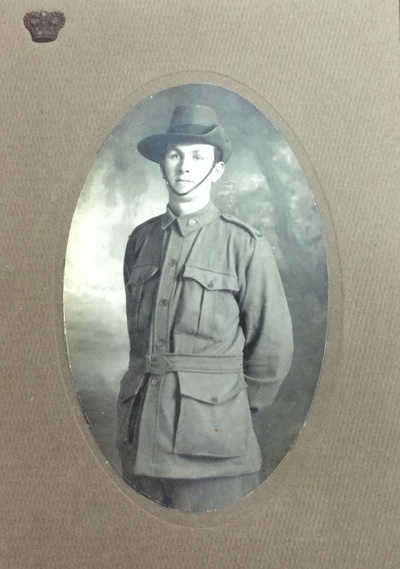 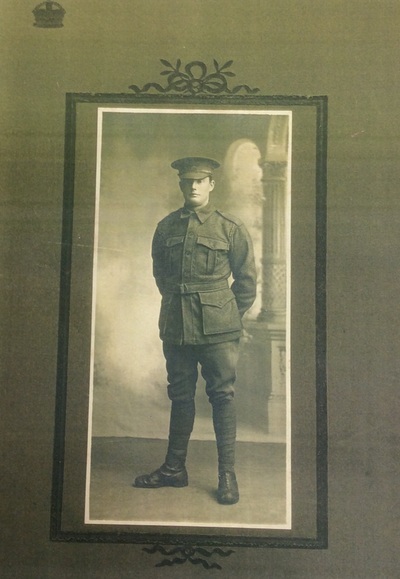 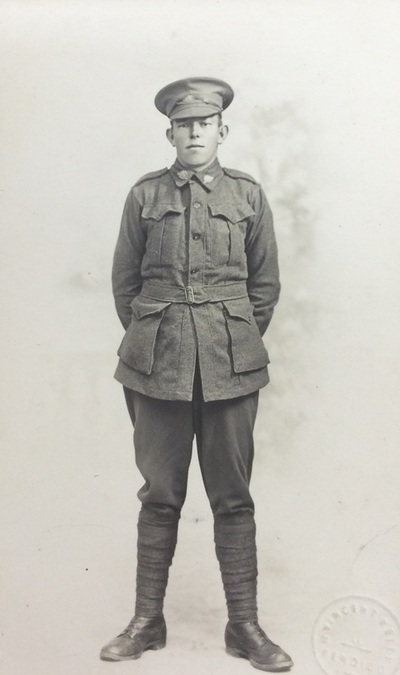 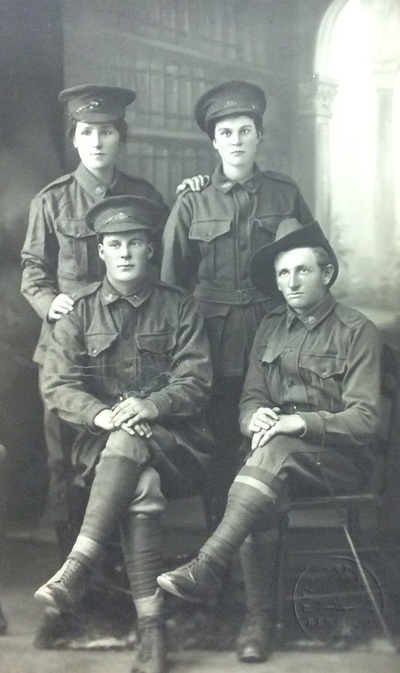 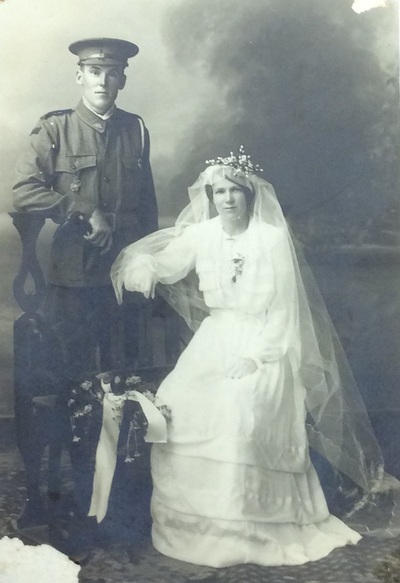